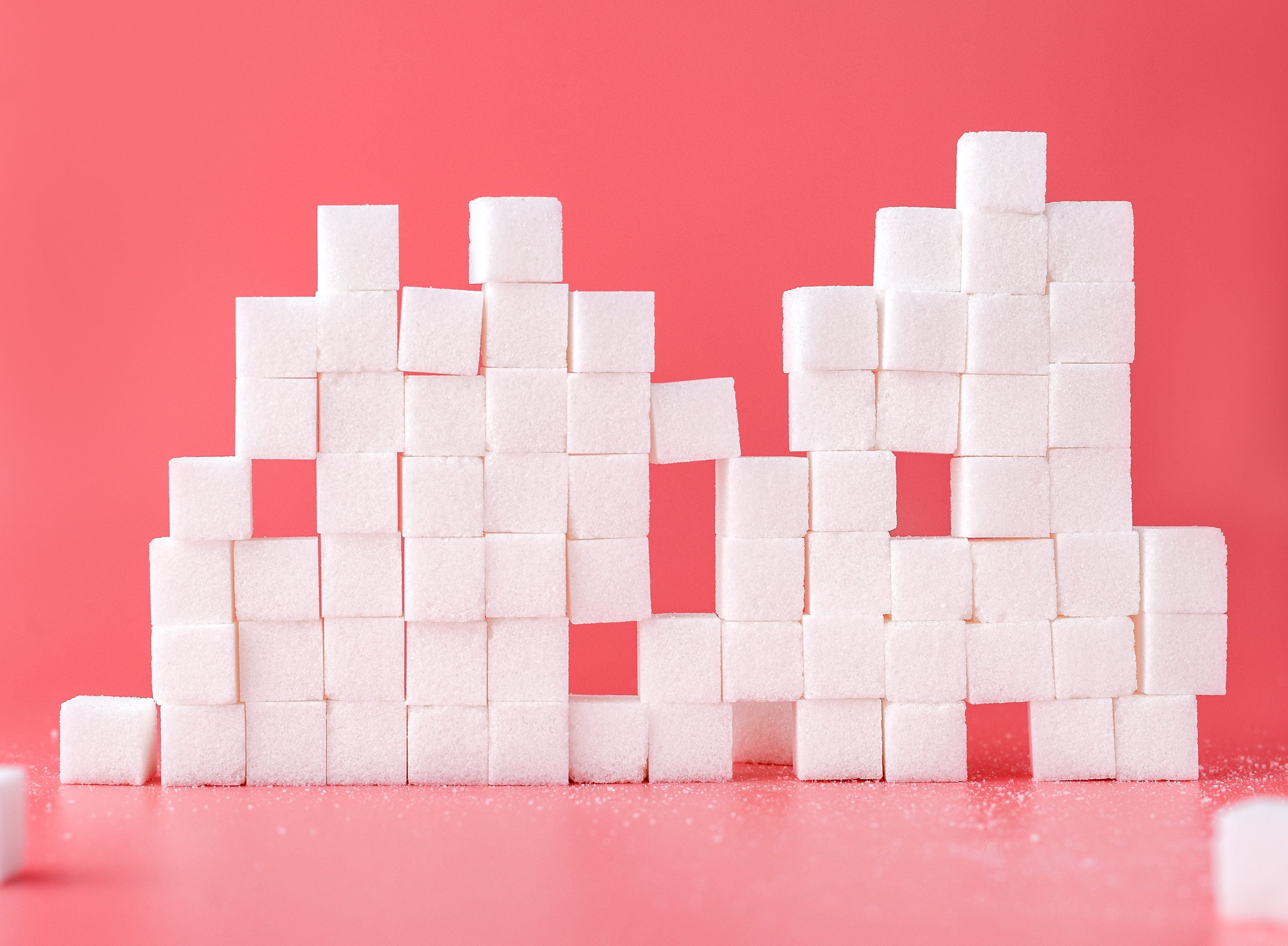 In recent report on diet, Public Health England found that a large proportion of the UK population are consuming over 3 times more sugar than is recommended. Although we do know that sugar is not the direct cause of Diabetes, it is a key factor in controlling weight and blood glucose levels, and as a general lifestyle change we should all be consuming less sugar.

In this article I want to look at a possible alternative to sugar, the natural sweetener stevia, which could be introduced into all our diets as a way of lowering our sugar intake.

If you are living with diabetes, you will already understand the difficulties of managing your sugar intake and you may well be already using sweeteners and indeed the natural sweetener Stevia. Stevia rebauiana Bertoni has been used by the native Guarani people in Paraguay for over 1,500 years; the leaves being used for their medicinal properties as well as being used to sweeten food and the local yerba mate tea. Stevia is 30 times sweeter than sugar and the leaves are highly nutritious with over a 100 vital nutrients. This highly concentrated sweetener now comes in a variety of easy to use forms, including liquids, powders and tabs and unlike some other synthetic sweeteners in the market, Stevia, is naturally obtained from plant extracts.

Stevia has ZERO calories, ZERO carbs and a non-glycaemic reaction, which is why it has gained a reputation as a pure natural sweetener that can be used in a multitude of ways. Stevia also became known for having a bitter after taste which some people disliked more often than not, which has resulted from their extraction method (mainly chemical and alcohol extraction processes).  Most companies have worked hard to eliminate this but I would urge you to try some of the newer stevia products produced with a water based extraction process as these have no bitter after taste.Stevia has around the world been picked up by diabetics, the paleo diet community, the keto diet community and anyone wishing to lower their sugar intake with a natural sweetener product. With some recent studies indicating that artificial sweeteners are not in fact the healthy option alternative to sugar, this could cause problems in managing diabetes on a daily basis. The healthier answer may be to try a natural sweetener like Stevia as it known for its anti-diabetic properties.