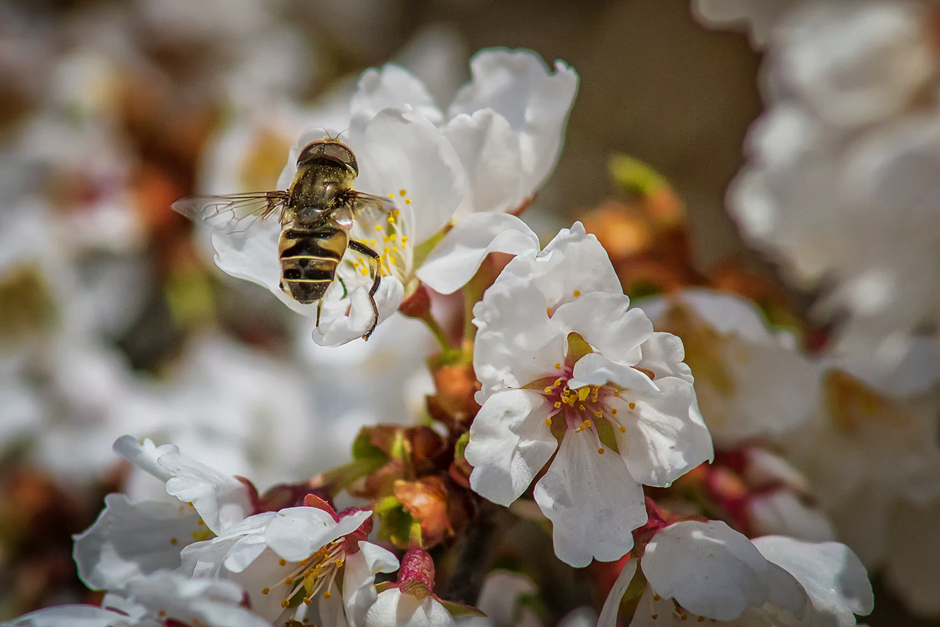 Manuka bushes are native to New Zealand. The pollen from this unique plant provides key amino acids and antibacterial properties that are unique to Manuka Honey.  Manuka Honey also contains a significant level of methylglyoxal which has been scientifically proven to fight against bacteria including the superbugs of H-pylori, MRSA, e.Coli and C-Difficile.

All honey has active enzymes that have some antibacterial properties but the properties from the Manuka bush mean that Manuka Honey just super-charges those potent enzymes.  Manuka Honey and Manuka Oil have been traditionally used by the native Maori population for generations in their native medicine for all types of illnesses and ailments.  In fact, until Manuka Honey was identified as a superfood, a lot of native farmers in New Zealand would feed Manuka Honey to their pigs (obviously some of the luckiest pigs out there)!

Over the last 15 years, scientific research has shown that Manuka Honey can help in the treatment of wound healing, sores and ulcers.  The UK NHS has been using sterilised Manuka Honey for wound healing for many years and some British hospitals are using Manuka Honey to pack wound areas where cancer tumours have been removed.

How is Manuka Honey harvested?

And whilst most Manuka Honey isn’t certified organic (primarily because of the additional cost for licensing), most of it is produced and farmed in remote locations away from the population and pollution from everyday life; so it’s purer than normal honey.

Regular Honey is extracted from the hive and put into a machine that filters any impurities (bits of honeycomb, hive, dead bees etc), and then it is either processed immediately into glass or plastic jars, or it is stored in large drums for processing later.

The working temperature of a Bee hive is around 42 degrees, and it stays a stable temperature throughout the year.

did you know that to classify a honey as RAW Honey, it cannot be processed by heating the honey above 42 degrees, which interestingly is the working temperature of a beehive.