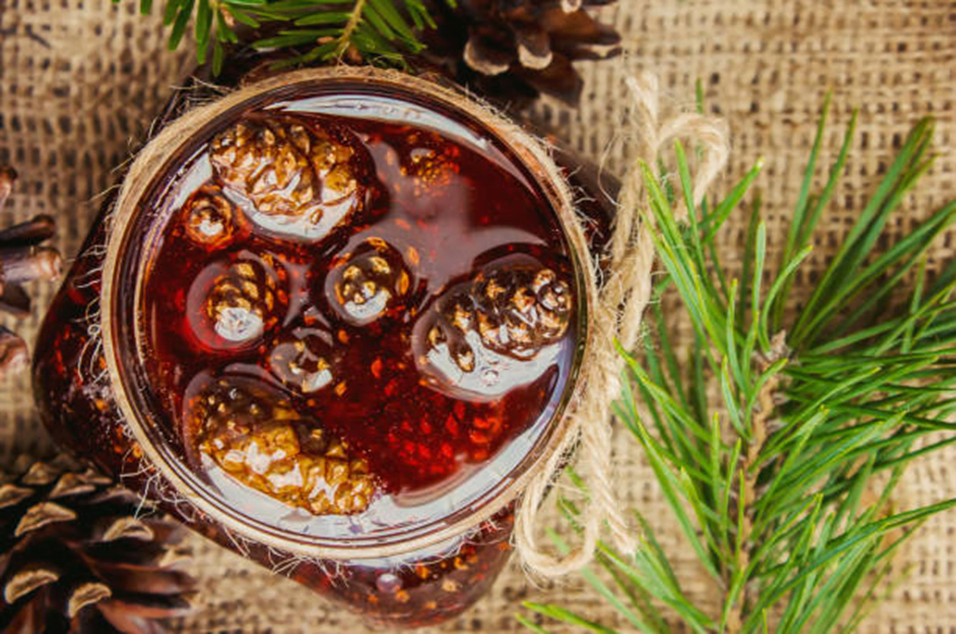 Why is honeydew honey different to normal honey?

Honeydew honey is not the regular honey we commonly know here in the UK, not only because of the way its produced but also because of its colour, which is darker than the “light brown” colour we normally associated with honey here.  Honeydew honeys are always beautifully distinctive in terms of aromas & flavours, and are packed full of amino acids, enzymes, vitamins & minerals as well as natural sugars, which are easily absorbed and processed by your body unlike processed sugars.

what is Honeydew honey and where does Honeydew Honey come from?

Honeydew Honey is a honey that has been produced using the sap of a tree rather than the nectar of a plant or flower.

Rather than the bees feeding directly on the nectar of the plant (which is the normal process for making honey), the bees feed on the by-product of another insect called an aphid.  Aphids feed on the sap of a tree and excrete a sugar after they’ve processed the sap.  The bees then come and feed on the excreted sugar and then create the honey in the normal way.

Not every tree has the necessary sap to create a Honeydew honey, but some of the most famous honeydew honey’s include Pine Honey, Fir Honey, Oak Honey and Beechwood Honey.

Well, because of the complex nature of how it’s made & its nutritional content, Honeydew honeys are always dark in colour and rich & strong in flavour, normally with a strong influence in flavour from the tree the honey was derived from.  One of our favourites is Pine Honey, which combines a spicy and distinguished aroma, and although it’s not as sweet as other honey’s, it still shares woody undertones.

Why does Honeydew Honey look different than regular honey?

Honeydew honey is chemically different from regular honey because of its different sap source, which explains its higher mineral content, stronger taste, and specific nutritional values. The complexity of the honey accounts for the rich dark amber colour tone.

What about Pine Honey?

Pine Honey is a type of Honeydew honey that is commonly found in Greece. As a product created by honeybees who collect honeydew from aphids, it is also known as “forest honey” or “manna honey”. Generally, Pine Honey is quite dense and has a limited water content.